We had some amazing entries to our Musically Creative Challenge, from primary and secondary age. And we were also delighted to receive entries from ARB’s (special educational needs units within schools), and from a whole-class First Access group – their first experience of song-writing.

You can hear all the winners and runners up below….

The two winners are….

Here’s what our judges had to say about Rachael’s entry:

And here are their thoughts on Milly’s song:

Both winners will have:

We had some very strong runners up tracks, so it wasn’t an easy decision for the judges. You can hear them all below…. 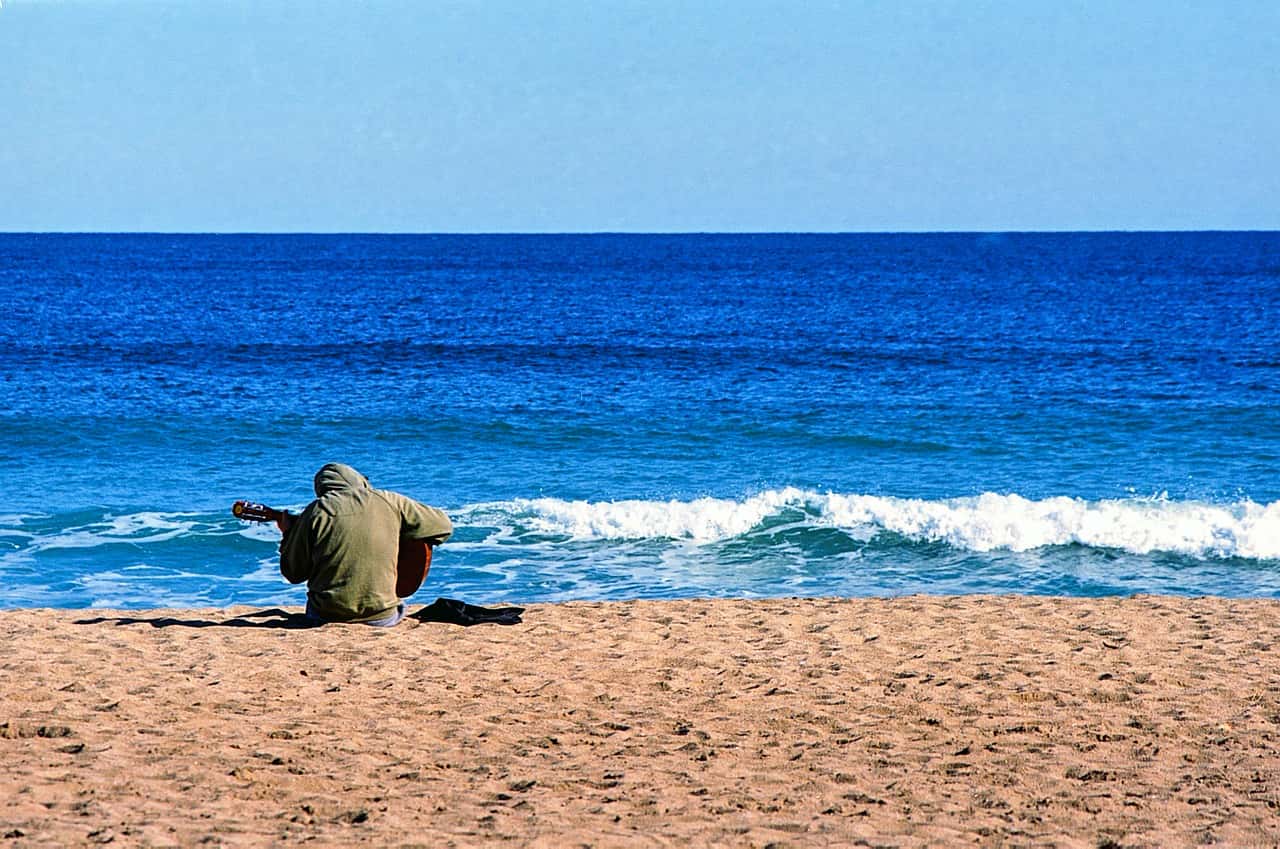 And here’s the music….